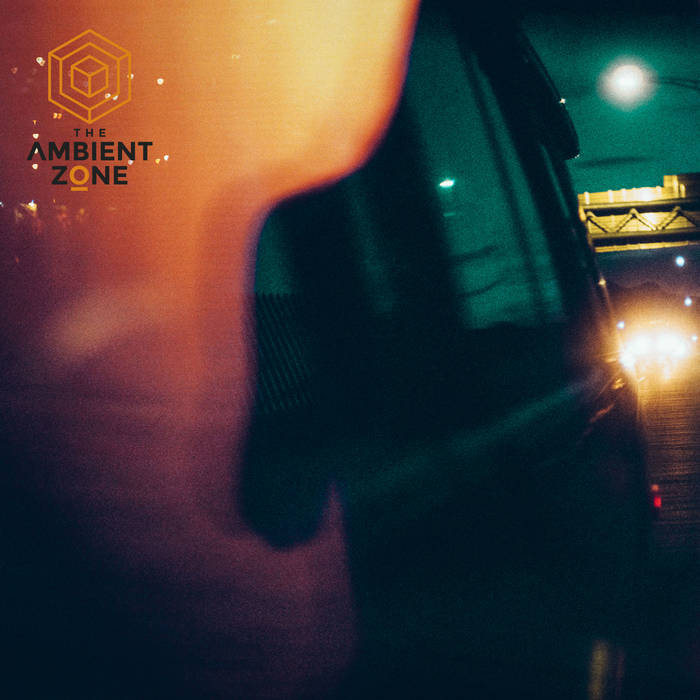 “Ache:mend is the dance between health and sickness. Intertwined dissonance in waves of dark and undulating manipulated piano with moments of consonance in clarity and hopeful vocals. The two move in sparseness until they reach a point of peace.”

bu.re_ is a producer hailing from Los Angeles, with his eyes and ears set on the world. His songs feature field recordings of ambience from various countries, which he uses as a foundation around which he builds melodic structures around from droning, reverb-laden instruments. Much of his music is a quelling, gently-layered soundscape - the product of bu.re_ working with what he feels fundamental to construct evocative sonic experiences with a healthy amount of space.

His debut e.p. ‘Passing Glances’ was a sonic journal of his experiences while living in Japan for a year, travelling around with his Tascam Dr 100 Mk ii recording whatever sounds caught his ear. Each song features sounds recorded in the city after which it is named.

For bu.re_ambient music is a form of catharsis. Whether it be listening or producing, there is something about it that allows him to uncoil and suspend any pressing thoughts. He says he can push aside the past and future, and float in the present. He has grown especially fond of more temporal ambient - the movement seems more naturally to him than following a set tempo, that free, wavering progression feels more human.