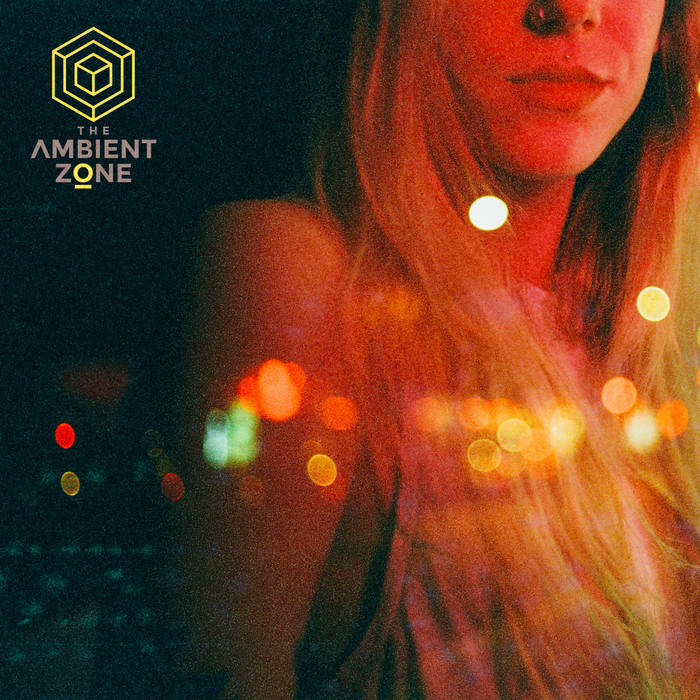 The majestic ‘Sepia’ was released last year and they have been working on some new instrumental ambient tracks for The Ambient Zone. This new track, ‘Being Silent’, is calm, gentle and melodic, almost Christmassy in feel which its shimmering piano and synth chords, subtle strings and the beautiful vocal line that drifts in and out with very the softest of beats.

Glenn and Berenice met a while ago in Denmark then again in London a couple of months later and haven't stopped working together since, both writing music and touring extensively - in the UK and Europe as Heaven 17 and Afterhere and in both America and Canada with Holy Holy. They have also just released an album of beautiful songs ‘Addict’.

Last year they spent time in Beijing where they composed a 27 minute piece for an all girl Chinese Contemporary Dance group performed across China this year and hopefully now coming to Europe. They have also written the music for the Broadway production of A Clockwork Orange, composed the music for the six part Drama for ITV ‘Liar’ and for the acclaimed new production of Vanity Fair.

Previously as Honeyroot, Glenn (with Keith Lowndes) has two beautiful albums released on the Just Music label – ‘Sound Echo Location’ and ‘The Sun Will Come’.