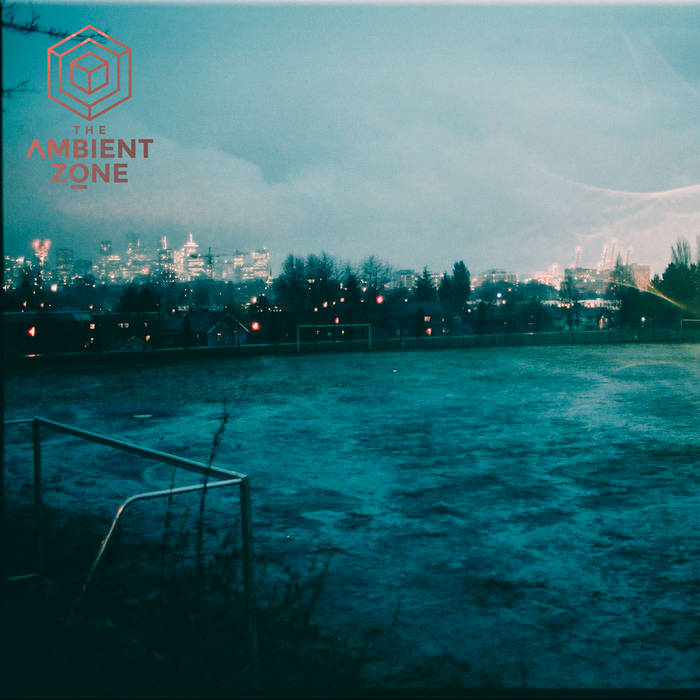 “I started writing ambient music as stanleystanley almost three years ago. Having previously been involved in various bands and projects, I find composing ambient music makes me more creative, as it allows me to discard conventional song structures when combining beatless soundscapes with emotive melodies.”

Jordan Russell-Hall found himself experimenting with form and structure when writing the EP and tried to dismiss any notions of falling into old composing habits. This is also the first release of his in which he has tried pairing saturated electronic sounds with more conventional acoustic instruments such as harps and bass guitars. Though it was not his intention from the beginning, these tracks deal with some deeply personal themes and he is pleased with how they have come together.

One of his favourite tracks on the EP is palace of steam which came about whilst experimenting with the arpeggiator function on one of his synths on a foggy afternoon. He found the chord progression to be quite majestic and soaring with its ascending topline and descending bass parts. “For some reason, I had the imagery of going for a walk on a similarly foggy afternoon and encountering a desolate palace that only exists within the mist.”

Another favourite track is beside myself (and looking in), written about those occasions he has felt as though he is watching himself have conversations with others and not in control of his actions. “When you feel like more of a spectator than a participant. Though this happens fairly often for me and nothing bad cames of it, it can be quite a disconcerting experience.”

Stanleystanley’s debut EP ’in light of everything’ was released on Parnell Supply Co (Glasgow) and it was influenced by towering architecture in his local area of Leith and seeking positivity in the surroundings. ‘occipita’, his most recent release, is all about trying to find solace and true comfort through inconspicuous chronic pains. The EP was released through Terminal Dream (Moscow, Russia) and it experimented with trance melodies and structures while combining them with melancholic, ambient tones. He has also soundtracked the Boundaries 0.1 by DelvesIntoHollis art exhibition (Edinburgh, 2017) and a track of his, ‘october’ was included on the 2018 label sampler for Octo Trax (Glasgow, 2018).

“For me, Ambient Music is more than just background music. I find myself listening on a daily basis in order to decompress after long days and stressful times. I also feel that it is one of the most interesting and creative types of music around at the moment as you can often find compositions that are both emotive and challenging.”

When writing this EP Jordan found himself drawing influences from recent releases by H.Takahashi, Oneohtrix Point Never and Yamaneko as well as the output from electronic labels such as New Atlantis and Not Not Fun.