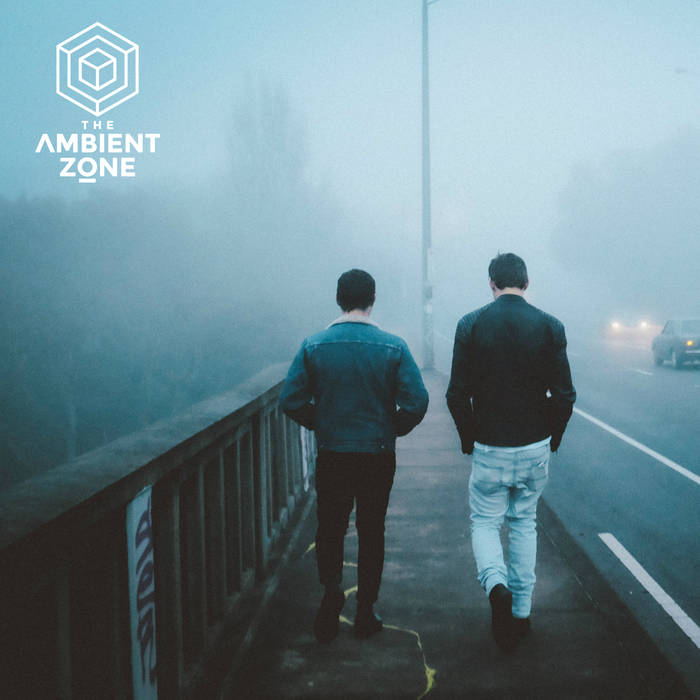 ‘Sker’ is a project by a new young and exciting producer/artist, Sam Brown. It is based on bringing a fresh approach to music & to the production aspect, focused on creating an otherworldly vibe and being open to experimentation, pushing the limits of what the artist can create.

“This track is different to the usual, it is a mix of upbeat-downtempo whilst retaining its Ambient grounding. The name is an ode to my first Fender Telecaster which I recently purchased and used to record the guitar for this piece, so it felt right that it was named after it and its beautiful colour.”

In 2016 Sam released two ‘Sker’ EPs both very different to previous releases as they were heavily instrument-centric, exhibiting the new artistic direction in which ‘Sker’ was headed. Sam also features on various compilations, remix albums and a CD release under a new, collaborative alias called ‘Opeɪk’ (pronounced Opaque). ‘Dangerous’ has been his most successful track to date - featuring on BBC Radio 1 as free download of the week, garnering a lot of attention from fans and industry alike and becoming the highest climber on the Amazing Radio charts in the space of a week.

Sam is currently actively writing music under the ‘Sker’ moniker, translating his signature sound into an exciting and immersive live context.

“For me, ambient music has broad boundaries and isn’t defined by its archetypical instruments, sounds or synths, but allows artistic freedom and invokes a space to think and reflect. Having grown up in a picturesque seaside town with a huge variety of environments - beaches, forests, city & countryside - that, in a way, has given me more varied inspiration and has, in turn, altered my perception of the way in which ‘ambient music’ should be perceived and produced”