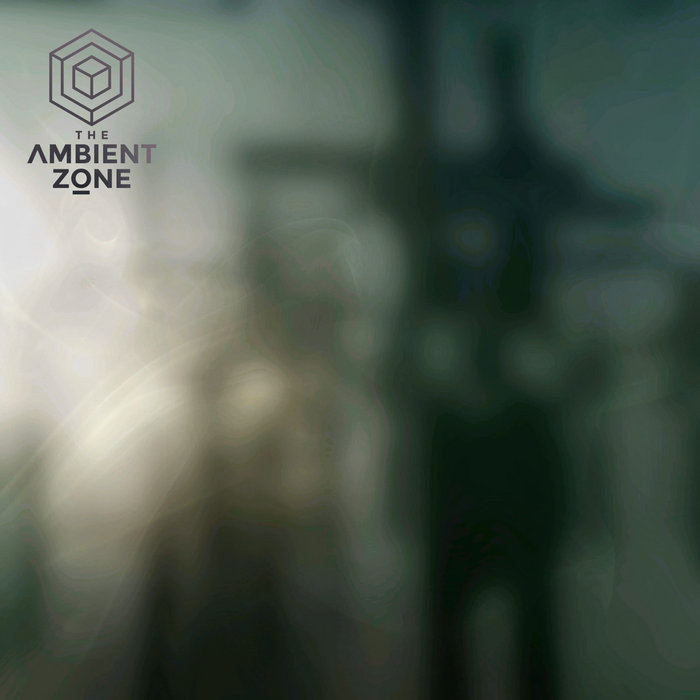 “Marconi Union manages to effortlessly generate its addictive and idiosyncratic spell once again. Although the sound and style are different their emotive nocturnal hooks are present and lethal as always” Igloomag.com

With the release of the first single ‘Departure’ today, Marconi Union are delighted to announce the reissue of the ‘Departures’ EP on 25th September.

Originally released in a very limited run of cassette tapes some 5 years ago, the EP has never before been made available through normal digital channels and The Ambient Zone are very pleased to be able to bring it to a wider audience this autumn.

Foreshadowed by albums such as ‘Under Wires and Searchlights’ and ‘Beautifully Falling Apart’, both of which carry a similar spatiality and traces of regret and loss, the Departures is the continuation of a thread that runs through all of Marconi Union’s work.

About this single, Departure, Marconi Union’s Richard Talbot says: “I remember the first time I heard Duncan’s piano on this, it’s simplicity sits beautifully here, its fragility contrasts with the underlying beds of sound, which are quite dense.” To which Duncan Meadows adds: “There's an ethereal quality to this track, a sense of something ascending.”