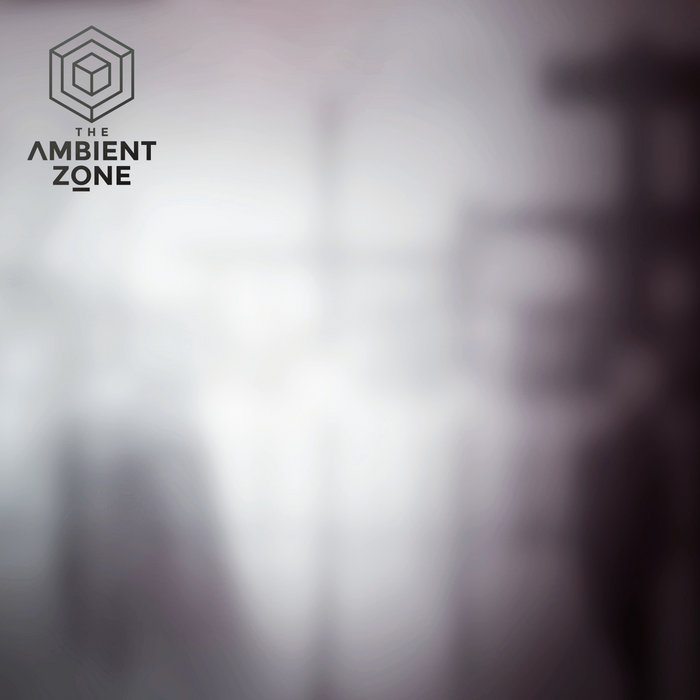 This Side of Tomorrow

“Marconi Union manages to effortlessly generate its addictive and idiosyncratic spell once again. Although the sound and style are different their emotive nocturnal hooks are present and lethal as always. A spark of improvisation is present as well, equipping the tunes with raw fluid honesty. Contemplative, disconnected, cathartic. Cold and harsh, yet heartwarming and caressing. Hope emerges out of darkness. Beauty shines out of harshness.” Igloomag.com

With the release today of the lead track ‘Departure’ today, Marconi Union are delighted to announce the reissue of ‘Departures’ EP, originally released in a very limited run of cassette tapes some 5 years ago. ‘Departures’ has never been made available though normal digital channels and we are very pleased to be able to bring it to a wider audience.

Foreshadowed by albums such as ‘Under Wires and Searchlights’ and ‘Beautifully Falling Apart’, both of which carry a similar spatiality and traces of regret and loss, the EP is a continuation of a thread that runs through all of Marconi Union’s work. The music encapsulates a moment of time between the release of the Weightless and Ghost Stations albums when Marconi Union were interested in exploring the concept of coming to an end and through the five separate tracks the different kinds of celebrations of an ending. It was actually made very fast with all three members of the band working simultaneously, then piecing their contributions together to create the whole.

Richard Talbot says: “I’m not sure whether those moods were conveyed by the music or whether they captured the kind of life changes we all go through. What I most like about these tracks and indeed the whole EP, is that despite the way it was made the music sounds played, rather than programmed, and there is the feeling that we are listening to real people interacting to make the music.”

Marconi Union reinvent themselves with every release, but without ever losing their magic. ‘Departures’ is an illustration of the band at their most subtle and minimal.