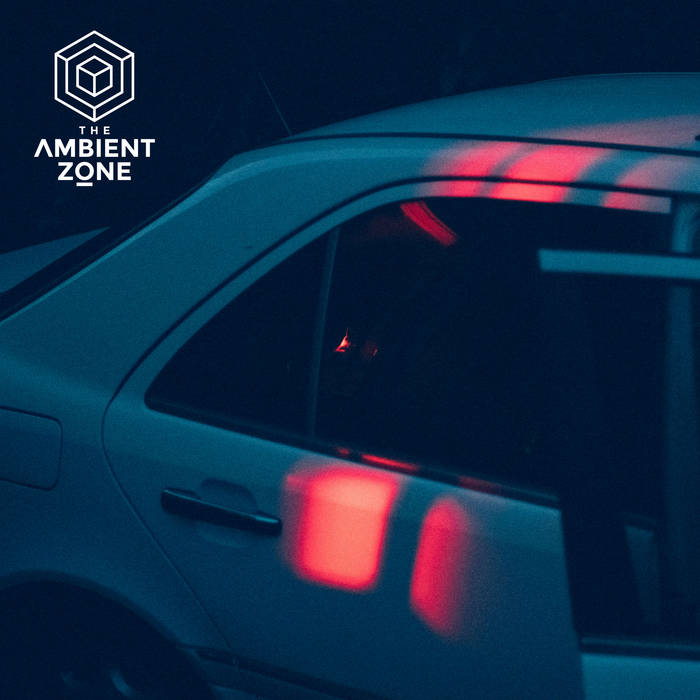 “Disappearing is a piece that grew essentially out of a feeling of loss for a friend. To me, it carries reverent and funereal vibrations, like an offering. There are slight hints of Asian modes which are produced using backwards slide guitar accompanied by vocal drones and other electronics. The piece is meant to be meditative and reflective. My hope is that the listener will be transported to some personal memory garden via this soundscape”.

Unearth Noise is the project of Roger Berkowitz, and experimental musician from New Jersey. The aim of this project is to create an alternate universe in sound - an audible representation of a reality beyond the everyday veil. To this end, he seeks to remove himself from the compositional process, or rather to collaborate with the forces which make themselves present during a recording session. In some respects, he thinks of this process as a ritual or seance. His task is to bring these forces into focus, and present them, respectfully, in a musical form. The resulting "compositions" may at times be non-linear, atonal, and/or arhythmic. Remnants of his aesthetic may also be present. These draw primarily from early experimental music, ritual and world music, as well as more familiar musics which inspired him in his youth. Ultimately, his hope is that the music he produces in collaboration with these otherworldly forces resonates within the (soul) (consciousness) of the listener, revealing something infinite and intangible, beyond the confines of time and space.

His primary influences in terms of experimental music are Brian Eno, John Cage, Harry Partch, Glenn Branca, and Indian classical musicians such as Ravi Shankar and Ram Narayan, as well as other world musicians.

“I first heard the term ambient music via Brian Eno. I found his soundscapes to be transportive. I don't consider myself to be an "ambient artist", although there are certainly aspects of this concept and aesthetic within Unearth Noise such as drones, slowly developing soundscapes, etc. Overall the primary commonality between what I do and ambient music is the concept of trance, or transcending the physical dimension via sound.”