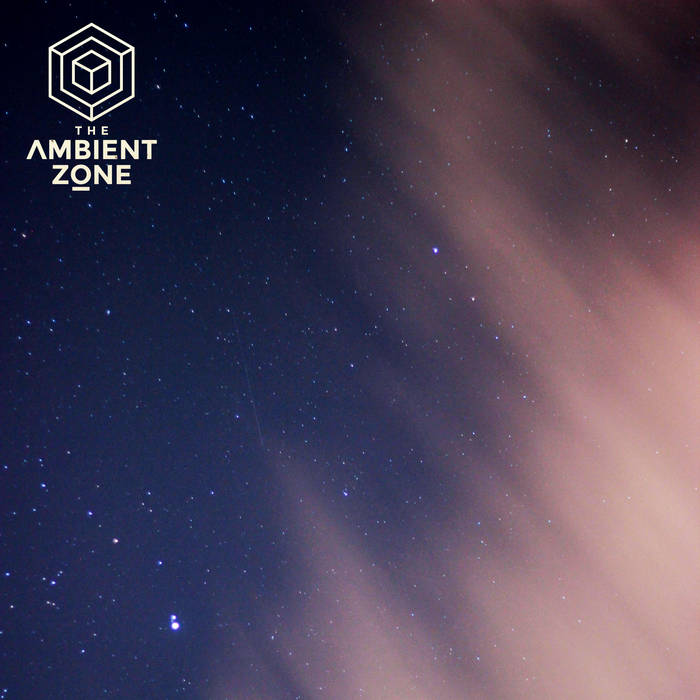 Craig Dean So well strung out
Blissening from the inside Favorite track: Simple Hive.

“The Earth EP showcases a blend of electronic and organic samples, recordings and synthesizers which provide three different takes on what ambient music can be.”

Philadelphia-based artist, Starkey isn’t just another talented music producer who has gained universal recognition. A leader of “Street Bass,” which combines elements of hip-hop, grime and dubstep, Starkey creates different dimensions in his music with an ingenious complexity that separates him from other artists. Notably, one of the first producers to bring the sound of grime to the United States, Starkey’s richly textured production style, classical music background and refined music engineering has earned him a global fan-base as a true inventor of sound.

“His music's so emotionally evocative, even when it's wordless” Pitchfork

Since 2005, he’s undoubtedly captivated a revolutionary following with his unique, forward-thinking production style, and intergalactic bass-heavy arrangements. In 2008, he was the only American producer selected for the “Generation Bass” special on the legendary Mary Anne Hobbs BBC Radio 1 show. In 2012 he released his critically acclaimed album “Orbits,” which Pitchfork gave an 8/10 calling it “classic synth grandeur.”  His 2015 album, “The Transponder Orchestra” was Bleep’s Album-of-the-Week saying “his style has become grander and more ambitious in scope.

Commended from around the world, Starkey’s body of work continues to compile stunning originality and imaginative production flair. From producer to singer to the co-owner of the prominent record labels Seclusiasis, Slit Jockey and the aforementioned NOREMIXES, Starkey is an unstoppable force renovating the sounds of electronic music.

“I like to think about the term Ambient Music a little differently than others; it’s not necessarily defined by any specific musical idea, or lack of rhythm, but more an attitude in structure and composition.  I think you can have a piece of music that has lots of intricate rhythms, but no clear percussion or drum sounds, and the piece will feel very ambient.  That could sit alongside a track with sparse electronic productions and a 4x4 kick drum, which feels equally ambient. “