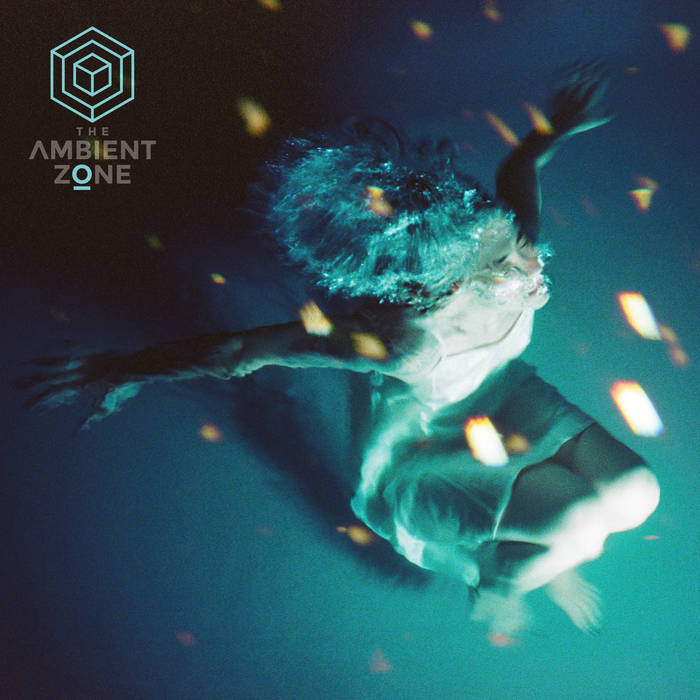 “Fourchords was written on a warm summer day in 2019 with a single synth, a piano and some effects. It was conceived as an exercise in restraint and expression to explore how a single musical element could evolve organically. It’s about slowing down and exploring a single thought, being plain about what it truly is.”

Digitonal are a London, UK based band who have been working at the intersection of ambient electronica, melodic IDM and neo-classical minimalism since 1997.

“While the rest of the world spent the naughties lurching from one musical fad to the next, Digitonal quietly created some of the most beautifully constructed art of the decade.” - MusicOHM review of Be Still my Bleeping Heart

They have recorded for Toytronic, Just Music, The Ambient Zone, Neo Ouija and Cactus Island and have been called upon to remix the likes of Max Richter, Kelli Ali, B12 and labelmates Marconi Union. They have played live across the UK, Europe and the US and have been critically acclaimed for their expressive performances of great range and beauty.

Digitonal are so busy all the time, but growing older has brought an appreciation of the calm that focussing on a single element can bring. “How many things go unexplored to their fullness because I’m too eager to move onto the next part?” This piece was very specifically influenced by r beny and the way in which a simple idea can evolve gradually over time. There are shades of Loscil and Marcus Fischer in there as well.

“Ambient music has become more and more important to me as a way of bringing quiet to my headspace. Far from being a background element, I find that it has as much power to immerse you as busy, noisy and demanding music. As a producer, it allows you to simplify your process and sharpen up what you’re expressing to a far greater degree than the music I produce which requires more structure.”