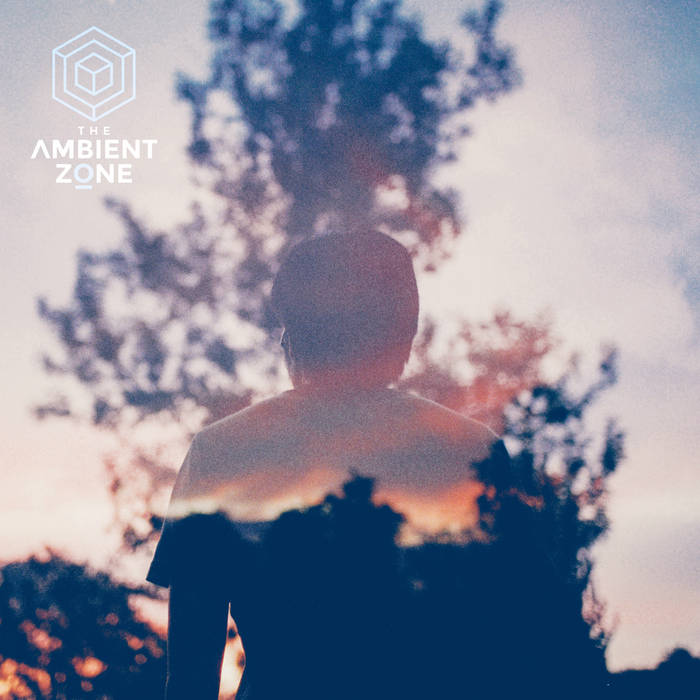 “Friday’s Child is from a collection of eight tracks that were inspired by a trip to Burma and some immersion into the amazing culture of South East Asia. It's a wordless outsiders view of the feeling of another place.”

This track is lush, mellow, melodic and rapturous, exactly what you would expect from one of the grand masters of sunset music. Music with inner and outer space.

Chris is a tastemaker and one of the early pioneers of the “chill out scene’ on Ibiza and on the airwaves. He has been a DJ since the acid house explosion of the late 80s. He has also edited DJ Magazine and worked for BBC Radio 1 on the after hours show, The Blue Room. He currently broadcasts and syndicates an award winning weekly electronic music radio show called Melodica and runs his labels, Chris Coco Music and Disappear. Living in London and Ibiza he DJs all over the world.

Chris’s musical style has developed from his original house beginnings and drawing on those years of experience and is probably best now described as ‘Balearic’. His club/festival/party sets feature the best of the current releases and a selection of classics with a little Balearic disco and a few eclectic surprises thrown in. His sunset/beach sets are more laid back and eclectic, and are also something special.

About ambient music he says:

“I have always like the idea of functional music, the right sound for the right environment or mood. All music is 'ambient', in the way it invisibly fills a space and creates an atmosphere, and though ambient has become a sort of genre in its own right the sound of it should not be restricted to one style or sound or rigid structure. This music is meant for moments of calm and relaxation. It can be listened to and enjoyed as a whole experience or used as a mood enhancer.”

Chris has made artist albums for Warp and Distinctive Records and compilations for Playboy, Ministry of Sound, EMI Classical and Trojan Records. His music has appeared on many compilations including the big ones, Cafe Del Mar and Hotel Costes and has also been featured on Sex And The City, Nip Tuck, House and many other TV shows.

We are delighted that he has accepted our invitation to be a part of the Ambient Zone.