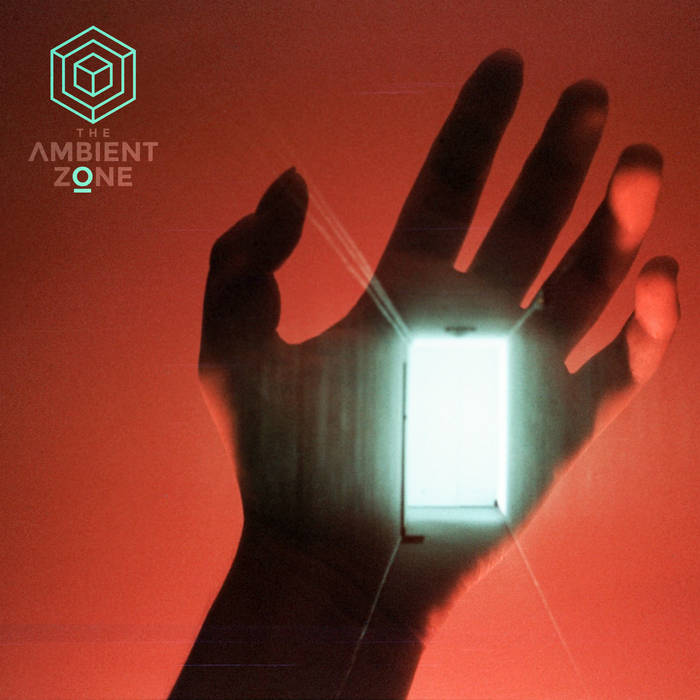 ”Halves and doubles” has a more uplifting feel than most music that I have been making lately, yet it has that melancholic touch that I usually strive after. The track itself was made during a hectic weekend during the spring of 2019, especially for The Ambient Zone.”

Knivtid is a Stockholm based musician creating minimalistic electronic and electroacoustic music that sometimes borders on ambient and pop.
He often intentionally limits his palette, tonally and rhythmically, believing that each sound should exist in its own right.

His debut EP was released on London based label ACR in 2017 followed by a full-length album, ”Skogarna är redan svarta” on Swedish label Purlieu Recordings the year after. 2019 saw a self-released introspective EP named ”Spiritism”, where each composition focused on heavily on only one or two instruments.

All music is recorded in his home studio, largely consisting of home-built synthesizers and effects.
Halves and doubles is a quite minimalistic yet melodic and uplifting piece mixing sampled elements, FM synthesis with guitar and bass.
For Knivtid, ambient music is about small movements and what happens in between the notes.