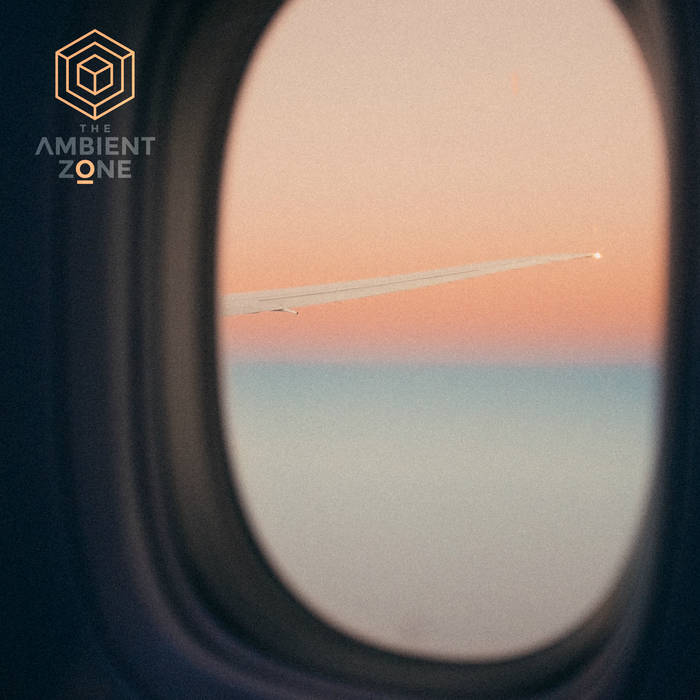 “’Lost In Space’ is one of the most ambient tracks I‘ve written to date. Taking influence from Thomas Newman’s beautifully executed piano-driven score for ‘The Shawshank Redemption’ I have tried to keep the music very simple, focusing on the main melodic piano motif throughout, gradually building with strings & various interweaving synth textures.”

Joe Alexander Shepherd is a 25-year-old pianist & composer from York, England. He is a graduate of Paul McCartney’s acclaimed Academy of Music. He writes minimalist contemporary – classical music taking his influences from Olafur Arnalds, Michael Nyman, Thomas Newman and Ludovico Einaudi. A composer since the age of 15, he has a classical background, but is also a pop and electronic music fan who incorporates textural synths into his work.

His music is incredibly emotional and developed – it’s not surprising that he has been asked to score ads for Land Rover, UEFA, RFU, England Rugby & Melvita and was recently nominated by BBC Introducing to attend a day at Abbey Road Studios, London with artists such as Mark Ronson, Calvin Harris and Labrinth.

Joe performs live as a solo artist and has shows lined up in London. He also has an Ep ‘Time’ released via the Nettwerk Music Group.

“Focusing on Ambient music has opened up my creative mindset to explore different atmospheric ambiences. The genre covers a vast array of sounds, allowing me the artistic freedom to indulge in various textures to mould a song into something unique, having my own footprint in today’s modern musical world.”