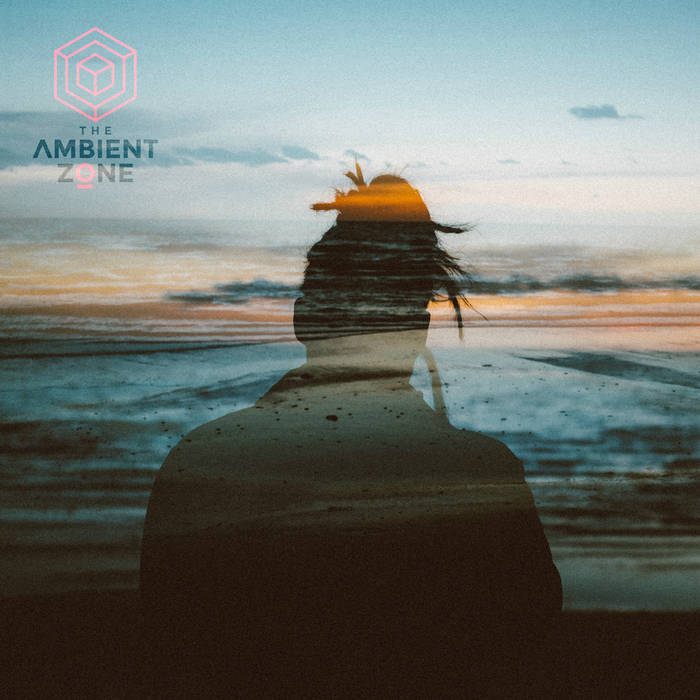 “I’ve always wanted to make music that’s emotive for me and the audience, I think it’s quite difficult with electronic music, to get the right blend. But that’s what I’m always working towards.”

Musician and producer Andrew Dobson has been recording and performing his particular take on classically-influenced electronica as Digitonal since the late nineties. Part of the late phase of UK melodic electronica, Digitonal came to prominence on the seminal Toytronic Records label with a track on their Neurokinetic compilation (recently featured in the recent FACT magazine top 100 IDM records) and a debut album, 23: Things Fall Apart, on that label shortly afterwards.

A classically trained clarinettist and former chorister, the clean lines of minimalism and Early Music in particular have informed his role as an Electronica producer. Signing to the Just Music label in 2008, his album Save Your Light For Darker Days was released to great critical acclaim : “A heavenly overture…sweeping bows and tumultuous build ups...if the bass doesn’t get you then the throb of the cello will” Music OMH “A slowburning atmospheric beast…shimmering with a yearning romanticism…heartbreakingly lovely” Rock Sound. Digitonal’s next release, a retrospective of his carreer to date, Be Still My Bleeping Heart met similar high praise.

His most recent album, Beautiful Broken, evokes the subtlety and self-contained intimacy of chamber music, but as befits Dobson’s recent reconnection with Ambient, these elements move slowly through a cool electronic space. What defines Ambient for him is the literal meaning of the word more than a particular musical genre, specifically the expanse of sound that he experienced singing in a choir in a candlelit Durham Cathedral. There’s a melancholy, a bitter-sweetness to Digitonal’s music, and whichever way Dobson’s particular balance of acoustic and electronic sounds tip in the future, he is currently searching for the kind of emotional narrative and sense of connection that one gets from songs.

Alongside frequent collaborators, most notably Egyptian violinist Samy Bishai, harpist Kat Arney and singer Kirsty Hawkshaw, Digitonal have toured extensively and have been in demand as a live act, known for their improvised sets of great range and beauty, with the band’s musicianship taking centre stage alongside the laptop button pushing.

We are delighted to welcome him to The Ambient Zone.