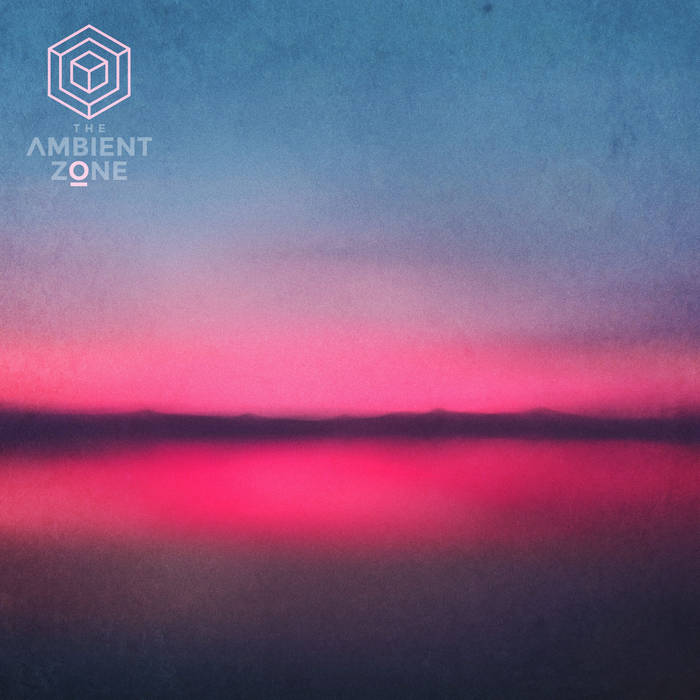 “These are soundscape of the area that was heavily affected by Great East Japan Earthquake, where the Tsunami washed my whole town away on the 11th March 2011.

Some people may say that those places are completely gone since the Tsunami. But we know it’s not true. There are beautiful new things born every day in the place where it has lost everything in the past, and I want you to know it.”

Nami Sato grew up in Sendai – a small town on the coast side of Japan. In 2011, Great East Japan Earthquake, a Tsunami washed out many towns. Her hometown, Arahama, was one of them. Ever since, she has made music in an attempt to create “scenery, fragrance and a special holy place in mind” for anyone who listens to her songs.

In summer of 2017, Public Cultural Foundation in Sendai city organized the project to report the presence of the affected area. These tracks are created while she attended the local events herself.

“When the tsunami struck, my parents were at work out of town. I managed to avoid the direct hit too as I was in my University of Arts in Yamagata City (a mountainous town 80km away from Arahama) but I felt a very strong tremor and all the infrastructure was down completely for several days.

My grandfather was in Arahama when it happened. We found his body in a mountain of rubble and mud about a week after the disaster. Our family dog I grew up with like a sibling was at my parent’s house when it struck, and after 8 years, we still haven’t found his body.

I understand what happened to us is a tragedy. However, predominantly, these experiences are part of my personal life experience. I accept the reality of what happened as is, rather than being in despair. “Making music” was at the heart of that process of acceptance. I would like to share this universal fact, that these personal life events always have impact on all artists and musicians work, including myself.”

Nami’s atmospheric suites inspire both calmness and wonder. With gorgeous layerings of synth, piano, guitar, field recordings and more, her songs recreate our world as much as they reimagine it. The title of each of these songs is the name of the area where the field recordings were carried out. Nami visited those 5 areas with her microphone and focused on capturing the sound of local festivals of affected areas and disaster relief events. She created collages of sound by extracting and using the most personally memorable part of the recording. This was her attempt to reconstruct all of the things lost including town, people and scenery in the listeners mind through music.

When not working as a composer for television and short films, she contributes to local art projects and works on independent albums. Her first independent album ‘In spring at the north wasteland’ was released in 2011 as a part of the fundraising project to support orphans of the Tsunami.

In 2018, she qualified for the Red Bull Music Academy in Berlin as a solo ambient musician. Her music performance brought many of her listeners to tears. Some say ‘she touched our soul with her sound’.

“If time is on a linear line that leads to the future, I personally feels like that line was split abruptly on 11th of March 2011. It almost feels like we slipped into a parallel world and cannot find the way back home. This unusual feeling is something I can share with other refugees who suffered the disaster and the radiation leak. We cannot retrieve what we lost. This strange discomfort will last a lifetime but our lives go on. There are people there and something new is born every day in this little town 300km away from Tokyo, on a small island country that is on the edge of the world map. It makes me really happy and content to show it to the listeners through my music.”

“Ambient music is like a little boat. It brings us to a holy part of your mind where you keep your precious memory and scenery.”