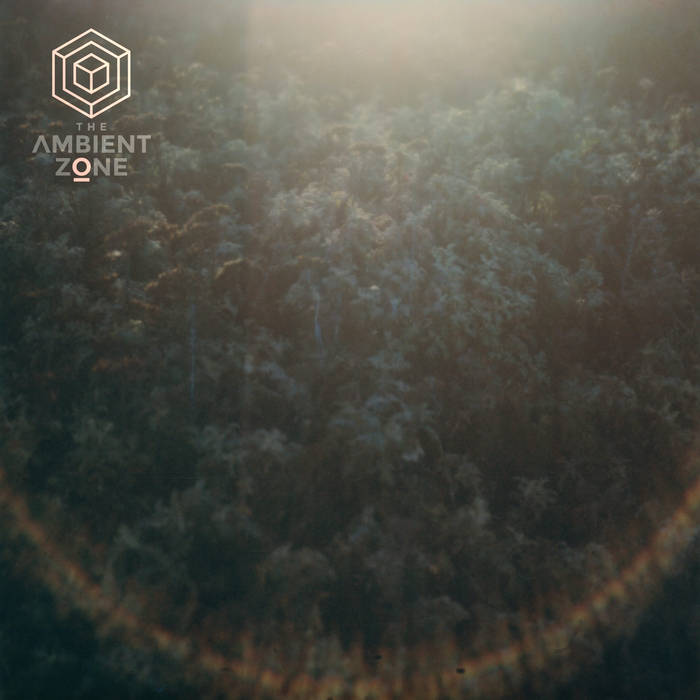 “’Partic. reve'” has a slowly shifting core loop that was built up over a long time and gently treated with analogue pedals and tape processing – it is one of the very first pieces of music created in a new studio space after a momentous move across the US following 12 years in the Pacific northwest.”

Since a young age, Thomas Meluch (pka Benoit Pioulard) has been fascinated by natural sounds and the textures of decay. He began playing piano before his feet could reach the pedals, and for more than a decade has sought to create a unique sonic environment steeped in analogue textures and the unpredictability of field recordings. A veteran drummer of a half dozen bands and an avid collector of instruments and tape machines, Meluch relies on guitar and voice as the bases for his work as Benoît Pioulard.

“Ambient music has remained an accepted term for what I hear as an extremely broad realm of thoughtful composition with different goals, like any genre.  It can enhance surroundings, create atmosphere, be a humming backdrop, or be the subject of intense focus and meditation.  Whereas once it might have been dismissed by the general listening public, it seems these days that people are rapidly discovering its importance in the context of daily life.”

His musical references and musical similarities re to William Basinski, Grouper, The Remote Viewer, Bibio, Altars Altars and Fluorescent Heights.