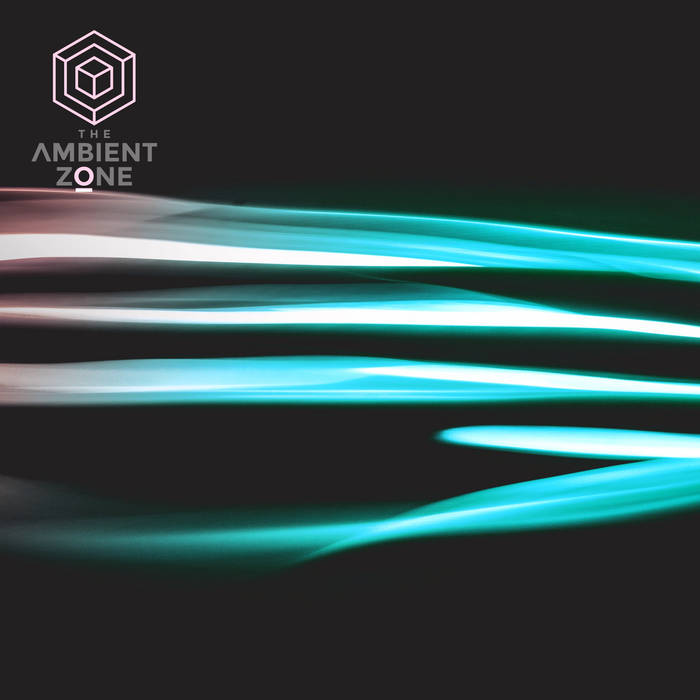 “I feel warm listening to this piece of music and I hope that everyone else will feel the same.”

Avalanche Death is an alias of Cho Beomsuk (or as what others call him, David Cho). Born and raised in Seoul, South Korea, Avalanche Death has been producing various styles of music ranging from a hard-hitting rave to a tranquil afterhours chill-out since 2015.

David is quite an impetuous person and due to his natural impetuosity he says that many of the choices he makes often lead to a personal regret and an emotional mismatch both before and after. He says the worst thing is that the rewards he gets for the choice he makes are often underwhelming compared to his expectations, and he finds it hard to deal with such a sudden plunge of emotional tension from the sentimental plethora. This is what the theme of the track ‘Plethora’ revolves around. David decided to take a minimalistic and a laid-back approach with this piece and he hopes that it will relieve the tension in the listeners’ lives.

Fun and inviting Plethora’s beats are softly and delicately woven together and it gets you thinking about what really matters; the relationships we all have with one another. Whether it be family, friends or the wider world, there is a plethora of trivial things that get in the way of simply getting along. The emotions Plethora radiates highlight this beautifully and bring you back down to earth in doing so.

Artists from PC Music such as Easyfun or Hannah Diamond, and a lot of Charli XCX’s recent works were early influences, but currently he is making more organic and pastoral sounds with the influence of artists such as Sun Angels, Ana Caprix, Múm, Baths, and Nosaj Thing. David also listens to a lot of Cloud Rap or obscure Hip Hop music from Friendzone, Main Attrakionz, Bladee, and etc. which would also have influenced him on a subconscious level.

“I love how ambient music could sculpt certain atmosphere for the listener. One of the most overwhelming emotions I have had in my life was when I saw the northern light in the outskirt of Tromso, Norway. Surrounded by the pitch-black of the Norwegian forest, I gazed at the sky for more than 30 minutes straight standing in awe of the nature. The experience was accompanied with the ambient mix ‘Long Dark Summer’ by Ana Caprix playing in my headphone. Without the music I would not have felt the same amplitude of emotion I’ve had in the moment.”