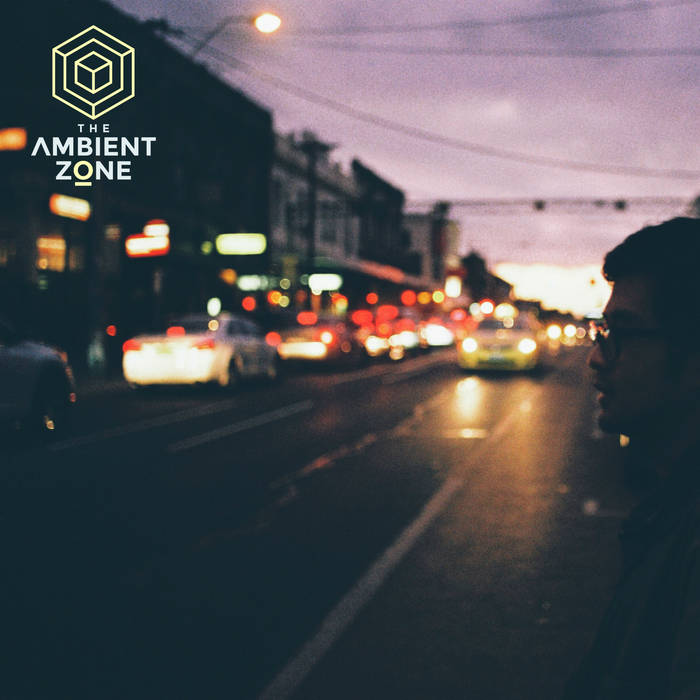 ‘Saturday’s Child’ is a light, floating feeling featuring the wonderful Jo Silverston on cello and some night time wildlife recorded in the countryside in Ibiza. It has a beautiful sense of movement and suspense.

This is the second track by Chris Coco to be released by Ambient Zone from a collection of eight tunes based around the Buddhist days of the week (there are two for Wednesday).

Earlier this year Chris worked on the soundtrack for a UK film called Obey, a love story set around the London Riots. It’s been shown at Tribeca and Edinburgh film festivals and will be out early 2019. He has just finished a summer residency at Hostal La Torre in Ibiza and will be playing for Xmas/New Year at Karma Beach in Bali.

There will be a new album, Indigo, coming out first in Japan in early 2019.

“In the current climate where nothing means what it says, where communication is general in angry online soundbites, where the real issues that affect us all (like climate change) are being ignored by the people in power, actually, ridiculously, ambient music is more important than ever. This music invites you to take some time, give yourself some space, let go a little and maybe, just maybe, in that space, while the music plays, find yourself, have an idea, a moment of clarity, a moment of peace. Yes, whisper it, I know, I’m naive and stupid but I still think that music can help change the world!”