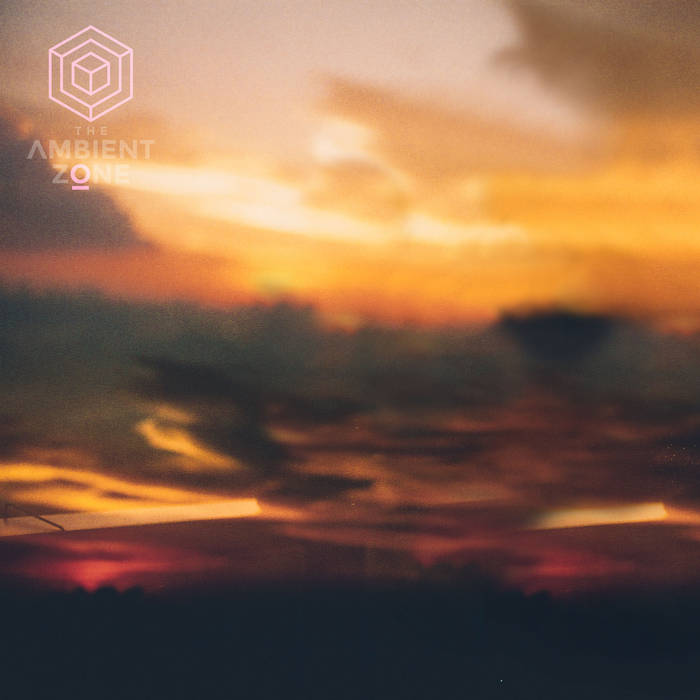 "'Shine' is a nature song without words, an attempt to share something of the way I feel when light breaks through summer clouds and dances on water.”

Neil Foster is a musician and producer based in Belfast, with a background as a session musician and music therapist. Late in 2016, he began exploring expansive, elemental and intimate sonic spaces using electronic production techniques. These experiments led to his debut album ‘Hiraeth’ which was released in October 2018.

Neil is interested in music as a meditation and a means of growth which harmonises with and reflects nature. His music explores the borders between lyrical human expression and machine-based production across ambient and classical landscapes, with wider influences from world music, experimental electronica and medieval chant. Neil’s sonic creations are rooted in a Taoist philosophy in which grounded contemplation, presence and dreaming are both the path and the destination.

In the summer of 2018, Neil returned from a camping trip to the North West of Ireland feeling fresh and inspired. He sat down and improvised the core idea, and later began to interweave found sounds that he had collected on his journey. He also experimented with layers of texture, ambience and colour, editing and refining until the balance and energy felt right: “‘Shine’ expresses something of the bright, playful energy I felt out there under those wild Atlantic skies. “

Neil is a founder member of Vault Artists, a multidisciplinary community of artists based in Belfast. Following the production of ‘Shine’ for The Ambient Zone, Neil is working on a new album due for release in the Autumn of 2019.

“Ambient music is about organic, evolving sound that can hold you, dissolve you, and carry you home. It communicates natural forms and spaces which can be familiar or challenging, expansive or intimate. Ambient music speaks to you with a listening heart, draws alongside and invites you closer without making demands.”