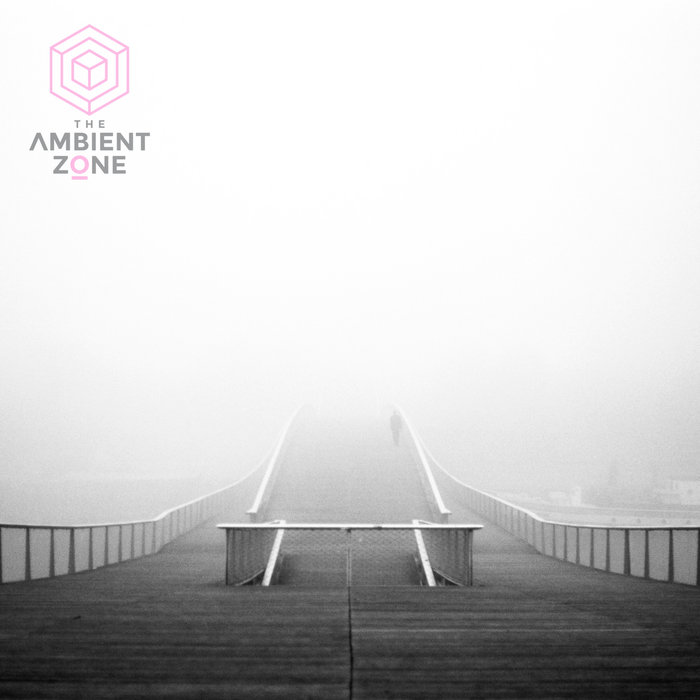 Marconi Union’s ‘Slow Motion’ is the first release on The Ambient Zone.

The Marconi Union sound has quietly whispered its way into the consciousness of those searching out ambient music. Their music is continuing to develop a style of its own with each release, yet across all of their albums there are streaks of black humour and pools of shimmering beauty revealed in their slow undulating groove. And however bleak things might sometimes sound, there's always a glimmer of hope, a faint glint on the horizon.

After fourteen years of writing and performing, the reclusive trio from Manchester– founder members Richard Talbot and Jamie Crossley with keyboard player Duncan Meadows – are thought to be “amongst today's most talented musicians” The Sunday Times. They have continually steadily developed and refined a unique musical identity, evoking emotions from gracefully blending elements of dub, jazz, ambience and electronica within their richly melodic compositions.

Their recent album 'Ghost Stations' has just won Best Electronic Album at the Zone Music Awards 2017 in the US, a Grammy equivalent honouring electronic, ambient, new age and contemporary instrumental music as voted for by the US Broadcasters. Their track Weightless, from the Ambient Transmissions album series, is generally considered to be the worlds most relaxing song. With its tens of millions of streams and over 24 million You Tube views, Weightless has spent 29 weeks at No. 1 in the US Official Billboard charts for New Age Digital Songs.