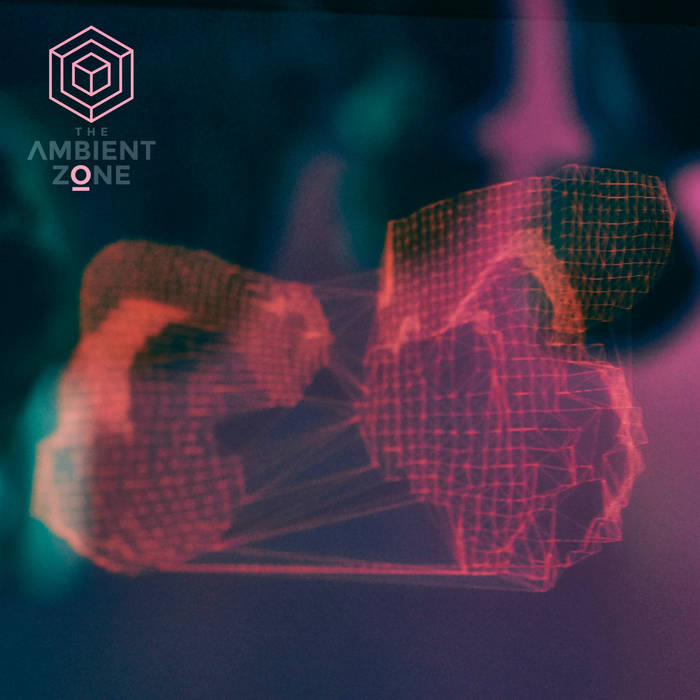 “In 2016 I renovated a vintage Airstream trailer and decided it would make a great space to work! I set up a small modular studio and recorded hours of jams - occasionally something good would surface. Smithereens is a shapeshifting modular jam in slo–mo with added textures and piano which I then detuned to give it a gentle feel which revealed hidden artefacts and details, smaller particles”

As far back as he can remember Jonny Bull,aka Audioraft, was mesmerised by music and learned to play guitar listening to Led Zeppelin and the Beatles. He didn't get on with school so when skateboarding arrived in London, that and music became his life, until a close encounter with an EMS VCS3 set him on another course.

His synth addiction would have to wait. It was the guitar that carried him through a succession of record deals between '87 and 2001, most notably Kinky Machine, then Rialto, for which he produced 2 albums, the single 'Untouchable' a UK top 20 hit.

Jonny then went on to write with Lily Allen and Sean Escoffrey, producing him as well and also for Wooshi. He also record a film soundtrack with John Du Prez and wrote adverts for Greenpeace and UPS, moving to Portugal in 2004 to set up a studio... and surf!

For several years now Jonny has been moving away from the computer and has returned to analogue synths and sequencers, playing with different setups to find an intuitive system for improvising. With the resurgence of modular synths he saw a way to achieve this and dived headfirst down the rabbit hole!

“Making ambient music Is a reflection of your state of mind
or a way to escape a chaotic world that seems to be spiralling out of control. Or maybe its about creating a new space to inhabit.

Anyway there's nothing quite like getting lost in a sea of cables and seeing if you can navigate your way to a cool place, somewhere you want to spend some time...”