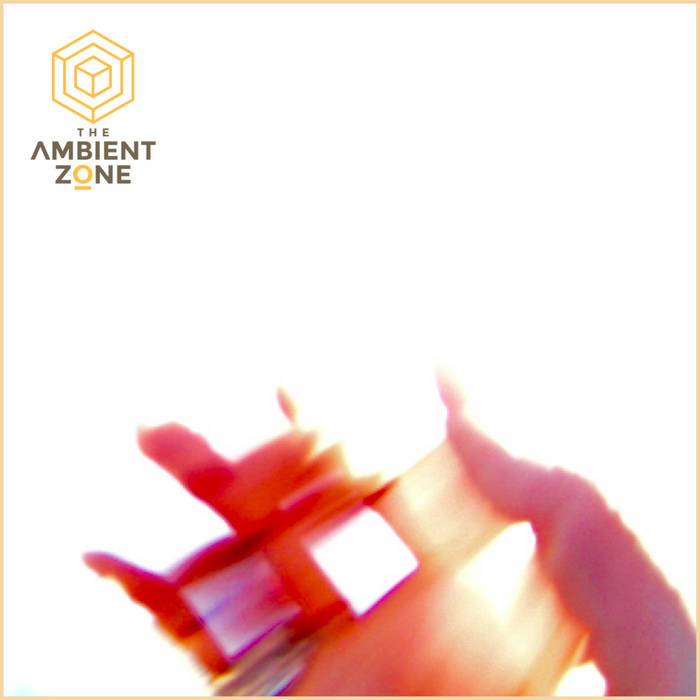 “Space Diving feels like a cross between a childlike musical round ('row your boat') and a sweet folk melody from another era, bathed in a landscape of sonic weightlessness - as if it was all being played a thousand miles out in space, while still feeling rooted in a time before man tamed the earth's gravity.”

Peppermoth is the ambient instrumental project of Canadian producer and remixer Andrew McPherson. Raised on a diet of musical mavericks like Jon Hassell, Eno, Daniel Lanois, Sakamoto, Michael Brook and the impressionist work of early 20th century composers Debussy and Satie, Peppermoth's world is expansive, cinematic and glacially paced. The sonic palette leans generously on Andrew's classical upbringing, while incorporating his lifelong love of improvisation, dub, impressionism and the limitless, creative canvas of the recording studio.

This track was conceived on an omnichord, the skittering melodies catch and refract sonic light as delays and other instruments bounce off each other like so many constellations above us. Andrew particularly loves how the song feels like it's in a waltz rhythm despite being played in 4/4.

"As a child with hungry ears I realized that, within the steady diet of classical, opera, folk and choral music I was raised on, lay the many seeds of ambient music that I would come to adore and create. There were so many sonic palettes within each of those musical traditions that I would either try to emulate them in my own recordings or I would try to find substitutes for in other instruments and recording techniques. Peppermoth wears its musical antecedents and influences proudly on its sleeve and it also stays true to the spirit of improvisation, sonic manipulation and melody driven composition that is the hallmark of classic ambient. The gift of worldlessness also sits at the heart of this genre's appeal to me as an artist. The opportunity to communicate that which eludes the spoken word has always held me captive.”