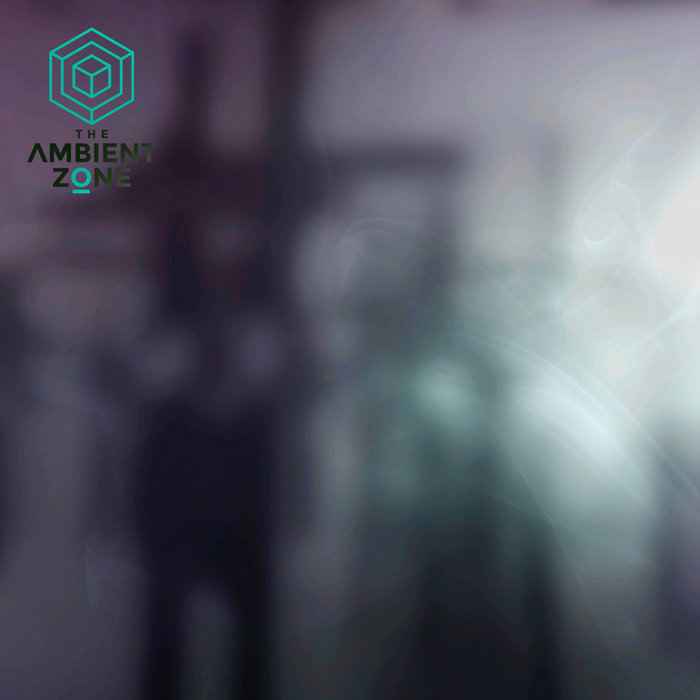 The second single before the release of the ‘Departures’ EP on 25th September, ‘Still’ is another beautiful ambient composition from those masters of the genre, Marconi Union.

Duncan remembers the three of them discussing the guitar line in ‘Still’ and how it had an Indian feel to it, both the sound and the notes. “That sparked us talking about Indian death ceremonies, which eventually, though not directly, led us to the titles for the Departures EP.”

Richard says that he still remembers how the lead line surprised him when he first heard it, “It catches me every time. It feels like a hint of something unworldly or from a different place.”