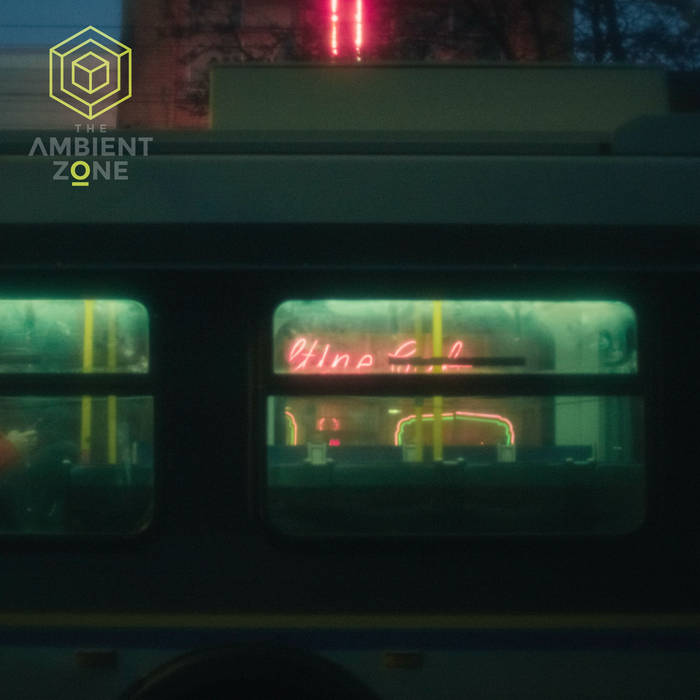 “Wednesday’s Child is a track of two halves, it started as two versions of a similar theme then, after a little A&R intervention from TAZ head John, ended up as one much better whole. If it’s about anything I guess it’s that hole in the middle of the week, halfway from somewhere to somewhere else, but not anywhere in particular, becalmed.”

This is the third track by Chris Coco to be released by Ambient Zone from a collection of eight tunes based around the Buddhist days of the week.

Chris is a tastemaker, DJ, broadcaster, producer, music curator, musician and journalist. He has been working as a DJ since the acid house explosion of the late 80s. He has edited DJ magazine, worked for BBC Radio 1 on the after-hours show The Blue Room. He has made artist albums for Warp and Distinctive Records. He has made compilations for Playboy, Ministry of Sound, EMI Classical and Trojan Records. His music has appeared on many compilations including the big ones, Cafe Del Mar and Hotel Costes and has been featured Sex And The City, Nip Tuck, House and many other TV shows.

He currently broadcasts and syndicates a weekly electronic music radio show called Melodica and runs his label, Melodica Recordings, out of his studio/office in London. His radio show is growing from its online home on Mixcloud to include broadcasts in cities from Melbourne to Istanbul to Chicago. The Guardian called it “the hazy, lazy sound of the summer”.

“In the current climate where nothing means what it says, where communication is general in angry online soundbites, where the real issues that affect us all (like climate change) are being ignored by the people in power, actually, ridiculously, ambient music is more important than ever. This music invites you to take some time, give yourself some space, let go a little and maybe, just maybe, in that space, while the music plays, find yourself, have an idea, a moment of clarity, a moment of peace. Yes, whisper it, I know, I’m naive and stupid but I still think that music can help change the world!”