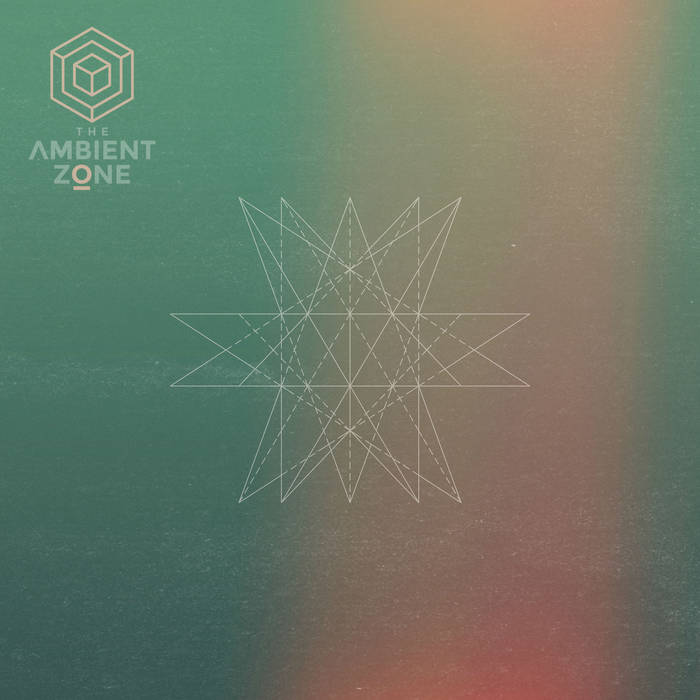 “One of the most popular ambient tracks of all time” Yahoo

The original 8 minute version of ‘Weightless’ by Marconi Union, released by Just Music, tops a scientific list of tracks as the most relaxing piece of music of all time, to date achieving worldwide acclaim and more than 150 million streams worldwide.

Marconi Union are widely considered to be one of the leading ambient acts in the world, continuously appearing in many lists as the most important contemporary ambient artists around today, with 9 studio albums released over the last 15 years, and a new 10th album to be released later this year.

‘Weightless’ was originally created when Marconi Union were asked to write a piece of relaxing music in consultation with a leading sound therapist. When ‘Weightless’ was tested, scientists reported that their research indicated that the music slowed the heart rate, reduced blood pressure and decreased levels of cortisol, a steroid hormone that is released in response to stress. Participants who listened to the song experienced a 65% reduction in overall anxiety and their resting heart rates were brought to a level 35% lower than their usual physiological resting rates.

It is a beautiful combination of arranged harmonies, rhythms and bass lines featuring guitar, piano and electronic samples of natural soundscapes. It works by using specific rhythms, tones, frequencies and intervals to relax the listener using a process known as ‘entrainment’ taking the listener into a deep state of calm.
The phenomenal success of the original 8 minute ‘Weightless’ track to date includes:-

Consistently topping the Amazon Ambient Music Bestsellers lists
The story has been picked up virally so far by CBS News, Yahoo, Livestrong.com. Huffington Post, Fox News, Wake Up World, Essence.com. Boots, Tesco and to name but a few and literally hundreds of other websites, TV, Radio and Magazines worldwide.

Marconi Union went on to record an album - Weightless (Ambient Transmissions Vol 2) which includes the original Weightless track together with five more tracks, the latter derived from the ideas of the former, simply entitled Part 1 to Part 6. The album has charted in the iTunes Electronic Charts, the Billboard New Age Albums charts and the UK Independent Albums Chart

In response to public demand they have also created a 30 minute and a 10 hour version.


“Sleepless nights could be a thing of the past thanks to Marconi Union. They have created a song they called Weightless which has become, officially, the most relaxing song ever. It is so effective drivers are being warned not to put it on the car stereo.” The Telegraph

“The world's most relaxing song” The Daily Mail